KATHMANDU: The government has decided to revoke the route permits of transport companies that have been registered as non-profit companies.

A meeting between Home Minister, Ram Bahadur Thapa and Minister of Physical Infrastructure and Transport, Basanta Kumar Nemwang, along with other officials of the two ministries took a decision to this effect on Thursday.

The decision was made after some transport companies complained that a few non-profit companies and also companies owned on sole proprietorship have been established to give continuity to the syndicate system like in the previous days.

The meeting also decided to start strict monitoring as per an earlier decision of the Home Ministry. 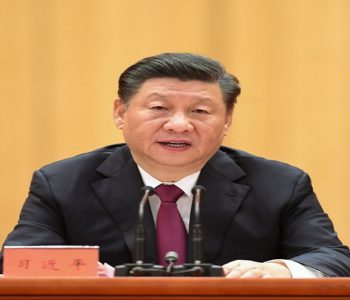 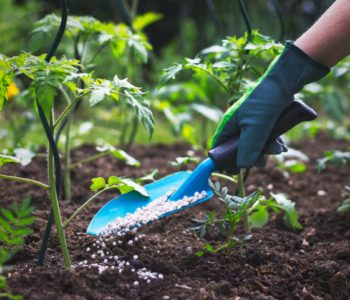 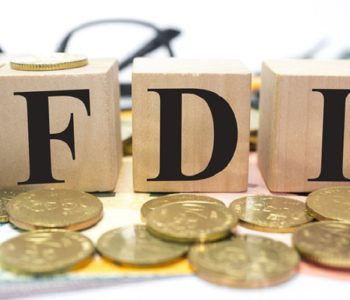 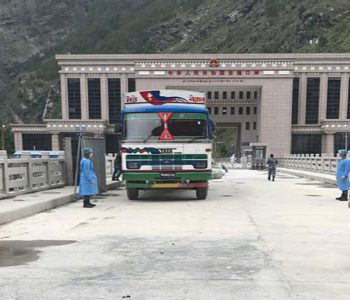