KATHMANDU: Nepali climbers who have set a world record by climbing the world’s second-highest mountain ‘Mt K2’ in the winter season have returned to Kathmandu this morning.

Among the ten climbers, Nirmal Purja had climbed without oxygen.

Prime Minister KP Sharma Oli has announced to award all the ten climbers with national recognition. 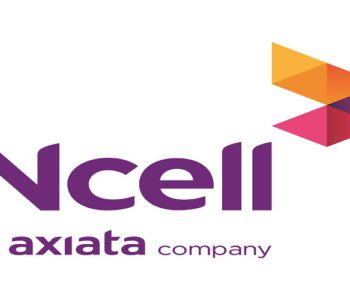