KATHMANDU: The Nepal Rastra Bank (NRB) has extended the application window for loan rescheduling and structuring till mid-July for enterprises affected by the COVID-19 pandemic.

Responding to enterprises’ demand to extend the deadline and bring down the amount of interest of the loan repaid, the central bank announced the new provision through the mid-term review of the Monetary Policy of the current Fiscal Year 2020-21.

Speaking at a virtual programme to announce the review, central bank governor Maha Prasad Adhikari said that the tourism entrepreneurs said they were unable to repay 10 per cent loan and couldn’t apply for the facility so the interest repayment is brought down to 5 per cent and application window is extended to the fiscal year end.

Earlier, the central bank had announced that the businesses affected by the pandemic could apply for the loan rescheduling and restructuring by mid-January 2021. But they must have paid at least 10 per cent interest of the loan.

“Our aim is to facilitate the market. The NRB has implemented accommodative and liberal policy measures for entrepreneurs as well as the banks,” he said.

In the review, the NRB has announced that necessary steps would be taken to increase the access of hydropower projects with less than 10 Megawatt capacity to the special refinancing.

Monitoring of the deprived and priority sector loan and punishment to the abusers of such facility would be made more effective.

The central bank has also indicated that the limit of the digital transaction would be reviewed to promote electronic payment and additional policy instrument would be created to promote QR code and other e-payments.

Banks and Financial Institutions (BFIs) can count their expenditure on financial literacy on electronic transaction on corporate social responsibility (CSR). Likewise, the NRB has also said that the current ceiling of foreign currency exchange provided to the imports as per the Documents Against Payment or Documents Against Acceptance would be reviewed. 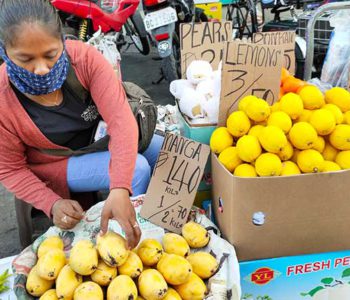 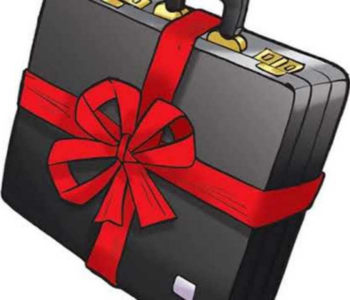