KATHMANDU: A recent study report prepared by the Nepal Telecommunications Authority (NTA) has found that the phone call setup time and setup success rate of telecom service providers in the country is not up to the standard. However, private telecom giant Ncell is ahead of other major service providers, Nepal Telecom and Smart Telecom, in terms of call connection time and call setup success rate.

The NTA had conducted a Quality Test (Drive Test) of Mobile services recently in the Kathmandu Valley. The Drive Test which was carried out between March and June 2021 in the Valley, showed that Ncell, Nepal Telecom and Smart Telecom have failed to ensure call setup time and setup success rate in line with the threshold set by NTA.

NTA has set call setup time threshold at 5 seconds or less while the threshold for call setup success rate has been set 99% or more.

Meanwhile, the NTA report has also found that call drop, cut off in phone connections before users themselves hang up phone calls, among network of all three telecom service providers are within the threshold. The report states that there is least call drop problem in the network of Ncell (0.2 percent), while call drop in the network of Nepal Telecom is 0.87 percent, which is the highest among the mobile networks that had been surveyed.

NTA has set a threshold for call drop rate at two per cent or less. 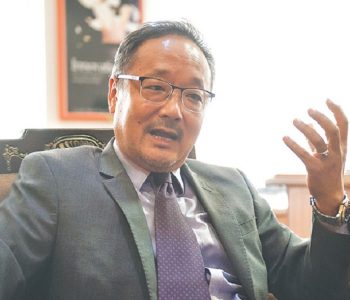 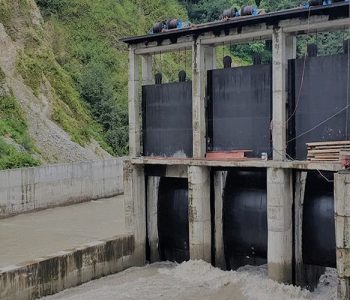 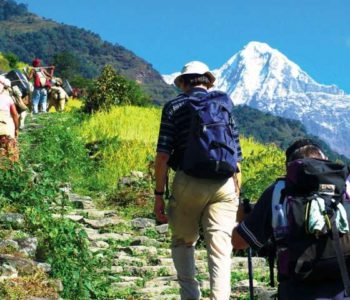 Let’s visit Nepal: We are now open for international tourists 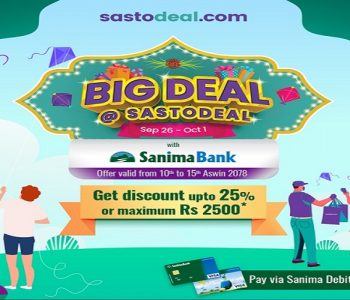