However, Malhotra’s identity is not solely limited to Samsung brand only. He is into business for more than four decades and has investments in hotels, hydropower and real estate sector. 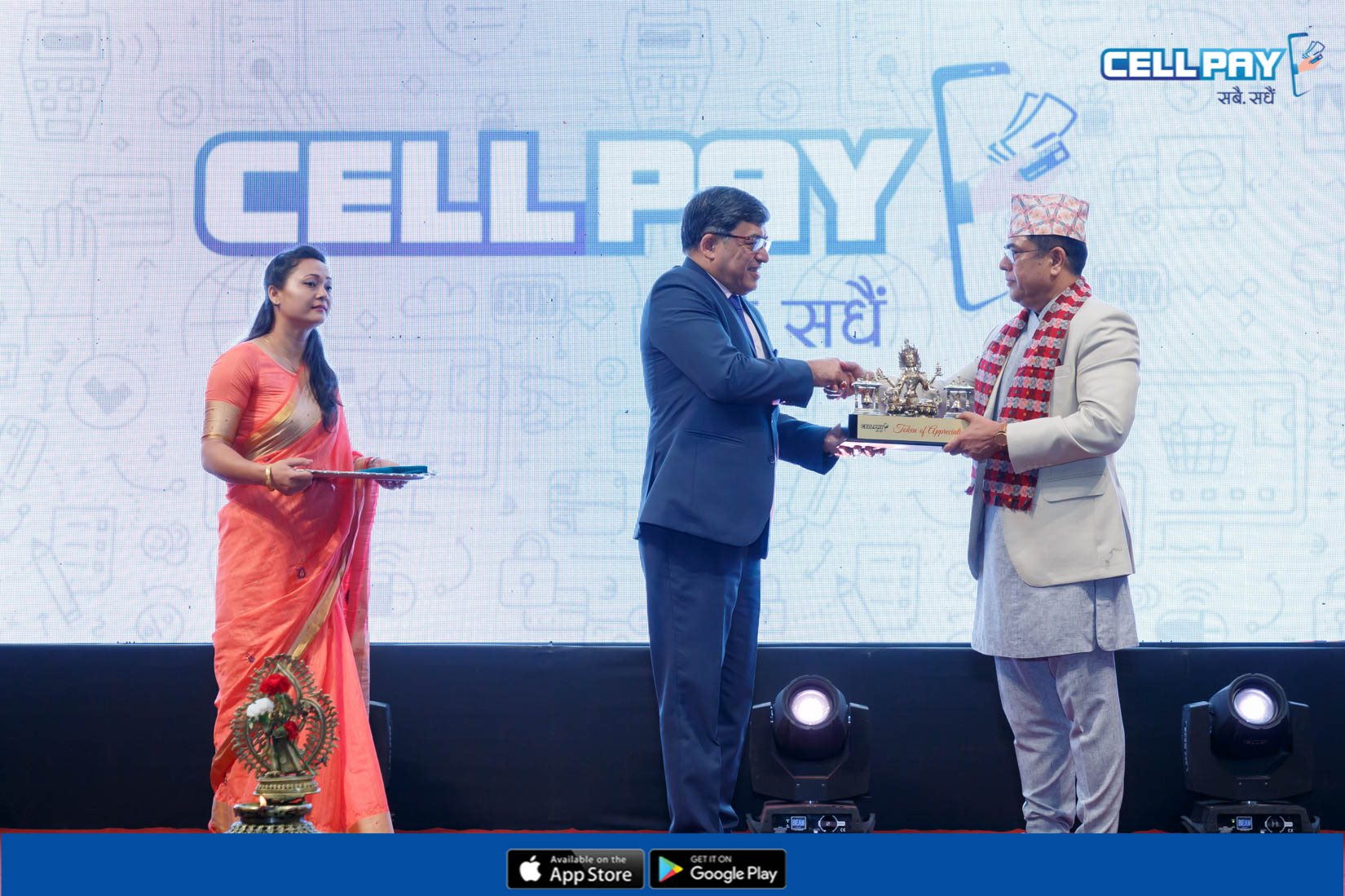 Malhotra completed his education from Nepal. Since his childhood, he had the thirst of doing business. “Golchha family, with which my family was close, played a vital role in influencing me towards business. Marrying my wife, who also belonged to business family, helped me a lot in business process,” remembers Malhotra.

Malhotra had a family hotel business but he was never interested in it. Around forty years ago, Malhotra had been to Hong Kong. Travelling across the Hong Kong market, he gained knowledge on different business ideas and initiatives. He thought of trading goods from Hong Kong to Nepal as prices were comparatively cheaper in Jong Kong. “I started importing spare parts of different electronic items such as television, radio, watch, computer in Nepal as per the domestic demand,” shares Golchha.

At that time, it wasn’t easy to do business in Nepal and the trading business was also not easy due to various reasons including foreign currency issues and limitations of the government and its policies.

Malhotra also started trading of gold. Till 1997, gold up to 10kg could be imported to domestic market as per country’s legislation. Malhotra, joining hands with other businessmen, started trading gold in the Nepali market  from Hong Kong and customers from India would come and purchase them for cheaper prices. Though few people blame Malhotra for smuggling gold at that time, he refutes the charge. “For those group of people who wrongly think that I smuggled gold, I challenge to nationalize all my property if they can prove I smuggled even a gram of gold.”

Malhotra has completed silver jubilee in the business of mobile phone in Nepal. He shifted his business from importing electronic items to mobile phone in 1996. At that time, Malhotra used to import Nokia, Motorola, Sony mobile phones, though he had targeted those mobile phone for Indian tourists rather than Nepalese market.

Nepal was good destination for buying mobile phones for Indian tourists, as mobile phones were costlier in India due to higher tax. Two years after Malhotra brought mobile phones in Nepal, the government started distributing SIM cards to the public. Nepal Telecom had sold ten thousands of SIM cards at the first slot, though the number was very less. Distribution and availability of SIM cards made mobile phone more accessible to general public in Nepal.

During 1998, the government had set limitations for mobile import. Malhotra’s IMS group took license for import, sell and distribution of mobile phones in Nepal as per existing policy provisions. Nokia was most selling brand at that time. IMS group tried to take authorized dealership of Nokia. But when Nokia denied, IMS Group applied for dealership of Samsung brand and got it. 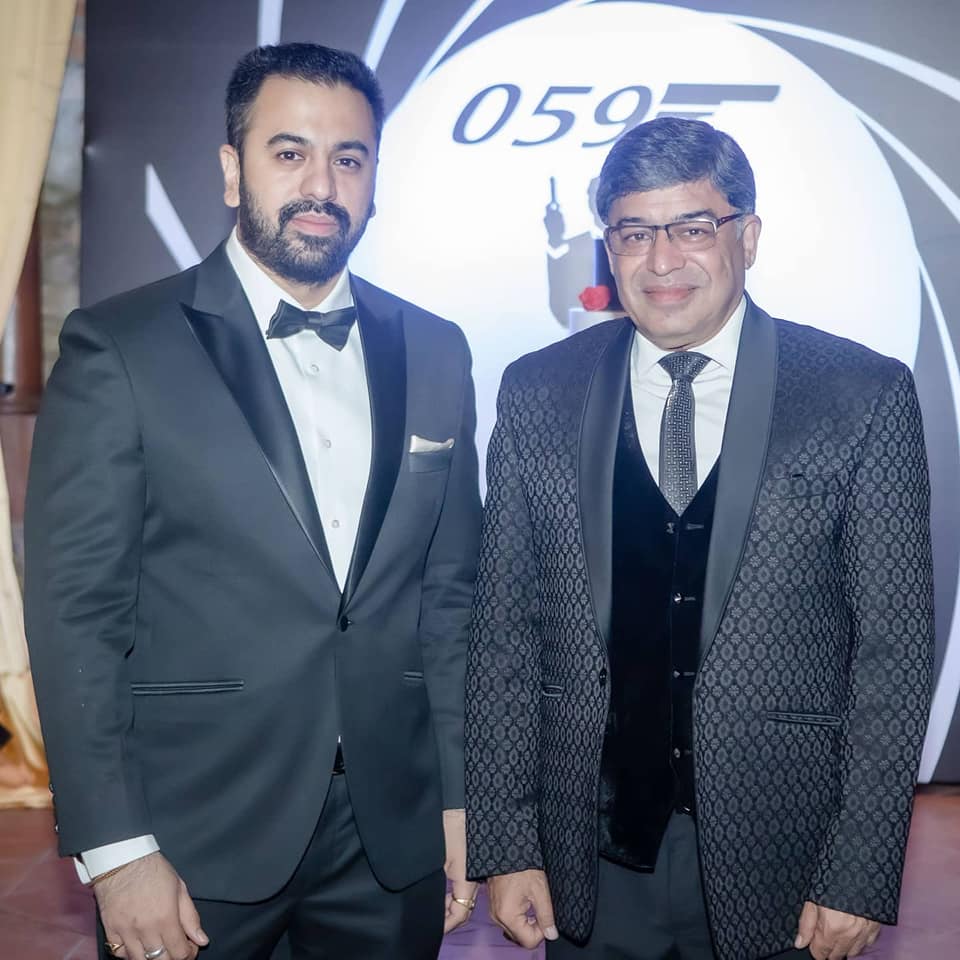 From a time when nobody knew about Samsung mobile phone, Malhotra became the authorized distributor of Samsung in Nepal and his  hard work resulted in establishing Samsung as a leading mobile phone brand in Nepal.

In 2007, looking the growth of Samsung mobile phones in Nepal, other brands too started appointing distributors for their brand in Nepal. Samsung then started facing competitive environment in business.

As of today, Samsung Korea has added another distributor for Samsung in Nepal and Malhotra is not quite happy with it.

Some Chinese mobile phone brands have started upgrading their technology and are giving competition to Samsung. There is no more monopoly in the market. Though Samsung has good quality, facilities and new technologies in its mobile phone, other mobile phones are also giving tough competition. “I am happy that there are so many mobile phone brands in Nepal today. Doing business in competition gives pleasure. Samsung continues to serve its customers,” says Malhotra.