KATHMANDU: Until two years ago, the term ‘Big Merger’ heated up the financial market. In fact, this term was on the lips of all those interested in the financial sector as the government had adopted policy to encourage merger and acquisitions between banks and financial institutions (BFIs).

The government raised the issue on merger between BFIs in the budget statement of the Fiscal Year 2076-77. Those in the bank and financial sector even anticipated that the central bank could now start forcing banks to merge.

The central bank, on the other hand, promoted spontaneous mergers between banks and encouraged banks for ‘big merger’ assuring various incentives and facilities to those entering into merger and acquisition.

This merger brought a kind of wave in the economic sector. Global IME Bank, formed after the merger, became the largest bank in the country in terms of many indicators.

However, the path to becoming number one commercial bank was not so easy for Global IME Bank. The success story of Global IME Bank, which has come this far today, is linked to history of remittance in Nepal. 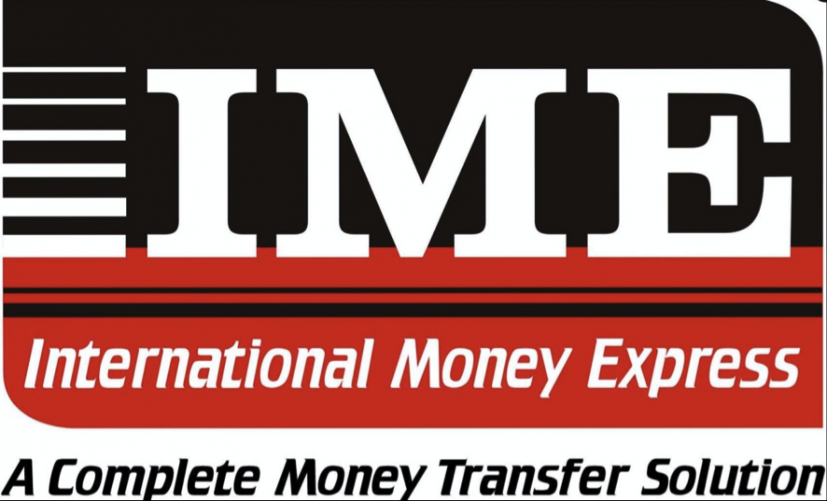 After Nepal opened Malaysia for foreign employment in 2001, many Nepalis travelled the South Asian nation in pursuit of job. Nepalis there were compelled to send money to their homeland through ‘Hundi’ due to the unavailability of a formal channel to send remittance to the country.

As sending money via Hundi was costlier and operators of such channels were informal, Nepali migrant workers in Malaysia were cheated many times. Meanwhile, the Nepal Rastra Bank (NRB) also became concerned as the flow of money through informal channels was increasing.

Chandra Prasad Dhakal, chairman of Global IME Bank, tried to turn this issue/problem into an opportunity, the same year. He had the experience of being an agent of money transfer company ‘Express’ for about a year. Express was the distributor of the UAE Exchange.

Today, IME has become synonymous with remittances. However, early days were not easy for IME as the company had to compete with commercial banks doing remittance business.

As commercial banks had their head offices only in Kathmandu then, the central bank had adopted a policy to allow operation of new banks only beyond Kathmandu. 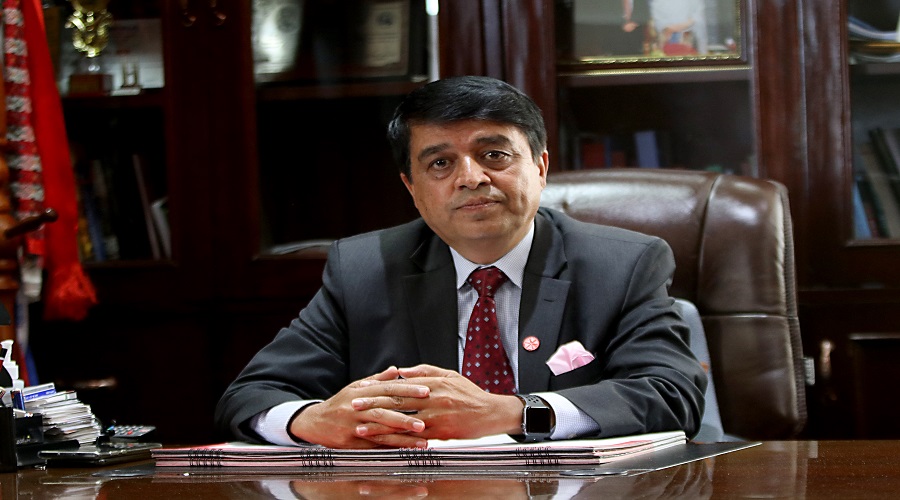 Global IME Bank was started in 2012 following merger between the then Global Bank, IME Finance and Lord Buddha Finance. Prior to that, Global Bank was established in 2007 as a ‘A’ class commercial bank.

At that time, Global Bank, which was established with a paid-up capital of Rs 1 billion, was moving ahead by merging with other institutions and increasing its capital.

Global IME Bank, the country’s largest commercial bank, was into merger and acquisition tendency from initial days of the ban’s establishment. In the 12 years since its inception, 17 institutions, except the IME, have merged with the bank.

Dhakal, who is also the senior vice-president (waiting president) of the Federation of Nepalese Chambers of Commerce and Industry (FNCCI), an umbrella organization of the private sector, says that he gives priority to three things while doing any work: state policy, public interest and professionalism. “My first priority is to follow the policy of the government. We have always been at the forefront in implementing state policy,” said Dhakal.

Dhakal merged IME Finance and Global Bank as soon as the cross holding policy was introduced. After the central bank raised paid-up capital of commercial banks from Rs 2 billion to Rs 8 billion, Global IME Bank was the first commercial bank to implement this policy as well.

Similarly, Deputy Chief Executive Officer (Deputy CEO) Surendra Raj Regmi, who is also in charge of the Bank’s Information Officer, said, “We are always in the forefront of expanding branches in rural areas or investing in various directed sectors, providing refinancing to customers, rescheduling and restructuring loans of customers affected by COVID-19.”

There has been no big merger of other banks since Global IME. Some of the merged organizations are facing many problems which confirms that the merger of big banks is not easy.

When financial institutions merge, the main problem is with management of human resources. After the merger, human resource management becomes challenging as there can be differences in opinion between the employees of the two organizations on various issues. But Global IME Bank has effectively managed human resources of different entities that got merged with the bank.

Peculiar identity in the financial sector

Global IME Bank has become a successful bank in creating a distinct identity in the financial sector. The bank is now the largest bank in the country in terms of paid-up capital, branch network and other indicators.

“We have created a distinct and special identity in the industry. Bank’s founding shareholders, chairman and board of directors, chief executive officers, management and staff have contributed greatly to the bank’s success,” said deputy CEO of the bank Regmi.

The bank has more than 3000 direct employees while a large number of people are also employed indirectly.

The bank is serving its customers from more than 851 service centers including 77 district offices in the country and three foreign representative offices abroad.

Global IME Bank has adopted a strategy of reaching out to both large entrepreneurs as well as small entrepreneurs with the slogan ‘Bank for All’ and the bank is making investments accordingly.

The bank, which has reached 77 districts of Nepal, is planning to expand its branch in the remaining one district in the near future. Similarly, the bank has adopted a strategy to expand its network even abroad.

The bank currently has liaison offices in India, the United Kingdom and Australia while branches are being opened in other countries as well, as per Chairman Dhakal.

“We all want to invest in diverse sectors in Nepal. We are the lead investor in Betan Karnali Hydropower and will continue to expand our investment in other big projects as well,” he said. 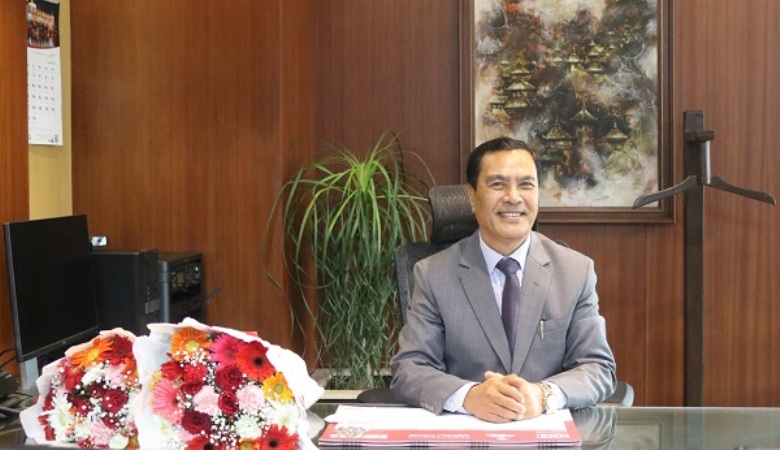 Internal planning of the bank

CEO Bajracharya said that work is being done as per the bank’s plan to reduce expenses and increase revenue. According to him, ‘Vision-2025’ has been formulated and implemented for that to execute planning of the bank and the vision paper incorporate various issues including business digitization.

Accordingly, the bank has a strategy to double its business by 2025 by making the highest use of technology. Even if the business doubles, the number of employees will not double, says CEO Bajracharya.

Last year, Global IME Bank was also at the forefront of savings deposit growth. Of the Rs 50 billion increase in deposits, Rs 25 billion was only in savings accounts. Even today, the savings deposit of the bank is over Rs 102 billion.

According to him, the bank has 32 percent in institutional deposits and Rs 262 billion in credit investment.

CEO Bajracharya said that only 15-20 branches will be expanded in the country in next few years. He mentioned that the business will be doubled by reducing the number of employees through maximum use of technology by 2025. “By connecting customers to digital transactions, they no longer have to go to the bank. Turning the counter staff into a sales force increases our profits,” he said.

NEA to build transmission line network that consumes 4,000MW of electricity in Madhesh