KATHMANDU: Ncell Axiata Limited has paid Rs 144 billion to the government in Nepal for various taxes and fees in the last five years. According to the National Contribution Report released by the telecom company recently, it has filed Rs 21.75 billion for such taxes and fees in 2021 (2077-78) alone.

As per Ncell, the company’s profits as well its tax contribution to the government have decreased after 2020 due to the decline in its rate for its services and facilities and the impact of the Covid-19 pandemic. 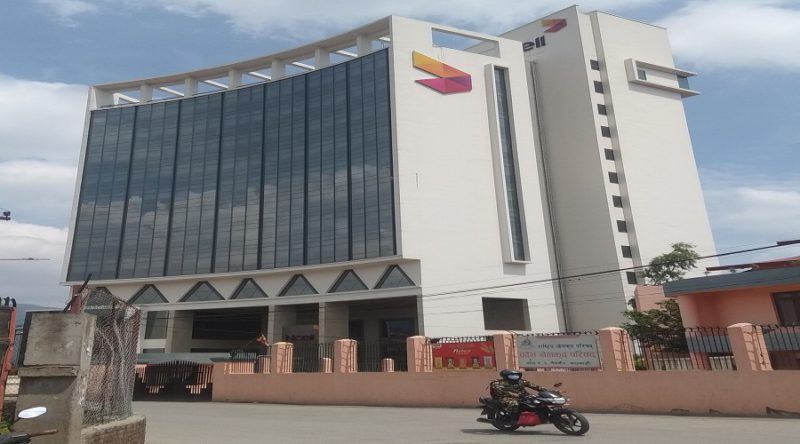 A total of Rs 32.6 billion in taxes and fees filed by Ncell in 2076-77 contributed 4.3 percent to the government’s total revenue collection during that year.

The telecommunication sector is one of the major sources of revenue for the government. Every year, telecom companies have been filing taxes and charges under headings like telecommunication service charge, VAT, property tax, customs duty, advance tax, royalty, contribution to Rural Telecommunication Development Fund, license renewal fee and frequency fee, among others.

Ncell claims to have contributed 1.4 percent to the total gross domestic product (GDP)of Nepal from its business in 2077-78. Such contribution was 3 percent in 2073-74.

Ncell has also claimed that it has provided employment to 24, 941 people directly and indirectly. As per the company, it has invested Rs 1.65 billion in various social projects under Corporate Social Responsibility (CSR), helping the government to achieve Sustainable Development Goals.

Similarly, Ncell Axiata Limited claimed that it has paid Rs 263 billion in taxes and fees to the government since the company’s establishment until 2077-78.

Sanima Bank receives US$ 20 million loan for MSMEs from IFC