Axiata currently owns 80% of Ncell and local partner Bhavana Singh Shrestha owns the remaining 20%. It should be noted that Ncell is the largest taxpayer company in Nepal in the fiscal year 2076/77. Ncell has paid almost Rs 34 billion 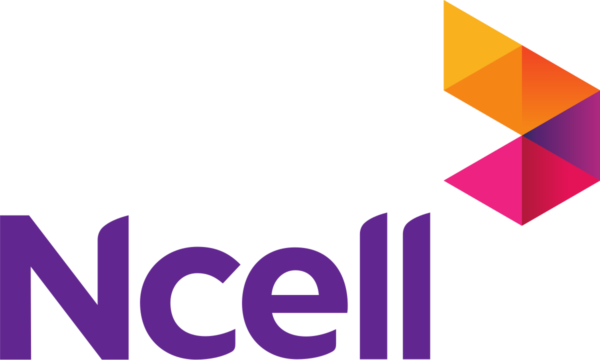 to the government as income tax alone.