KATHMANDU: Prime Minister KP Sharma Oli today applauded the role played by Finance Minister Yuba Raj Khatiwada during the COVID-19 crisis and thanked him for his efforts in combating unfavorable circumstances resulted by the pandemic.

At the meeting of Council of Ministers held today, PM Oli also informed the decision of the Nepal Communist Party (NCP) secretariat to recommend party’s vice-chair Bam Dev Gautam in the vacant seat in National Assembly.

At the meeting, Oli also hinted that reshuffling of the Cabinet will not be done immediately.

Meanwhile, Finance, Communications and Information Technology Minister Khatiwada also informed the Cabinet that he will soon resign from his post. Khatiwada is expected to resign today itself. 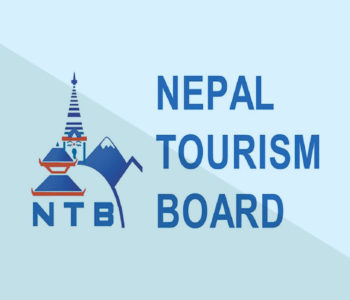 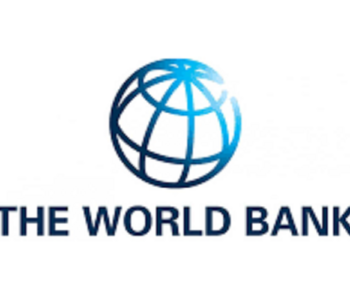 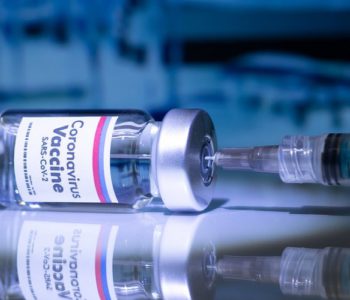