KATHMANDU: The state-owned Dairy Development Corporation (DDC) has been found making ghee from expired butter. Chairman of the Consumer Rights Research Forum, Madhav Timilsina, has posted a message on his Facebook wall which states that (date expired) butter worth tens of millions of rupees was found in the warehouse of DDC.

The Consumer Interest Protection Committee of Kathmandu Metropolitan City conducted an inspection at the corporation’s milk distribution project in Balaju after it received numerous complaints that DDC was making ghee by using expired butter.

During the monitoring, a total of 194,600 kg of expired butter was found in the warehouse of DDC, as per Timilsina. He said, “Not only was the warehouse a bit messy and dirty, even the production area wasquite dirty.

The government-owned enterprise has taken the health issue of consumers in a very lackadaisical manner.” However, the government bodythat conducted the market monitoring has not revealed this fact yet, he added.

DDC’s butter costs Rs 850 per kg in the market. Accordingly, the price of 194,600 kg of butter is worth Rs 165.41 million. Timilsina stressed that the government needs to take stringent action against DDC. The corporation was also found to have been readying the butter without placing any label on the packaging. 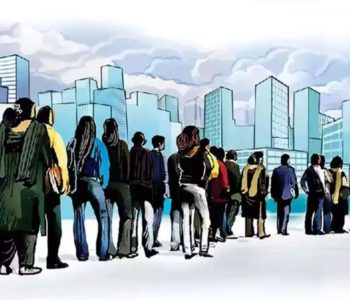