KATHMANDU: The Office of the Prime Minister and Council of Ministers (OPMCM) has set new deadlines for the 24 National Pride Projects (NPPs). According to the OPMCM, all the line ministries and concerned authorities have received the new deadline.

As per the letter issued by the OPMCM to the projects, four projects out of 24 have to be completed in the current fiscal year. Similarly, two projects need to be completed within the next fiscal year 2021/22. According to Yadav Prasad Koirala, secretary of the OPMCM, the new deadlines were set after holding consultations with the project chiefs and secretaries of the concerned ministries.

The government had earlier mentioned that most of the projects would have been completed by last fiscal year and some of them in the current fiscal year. However, none of the projects have been able to meet the deadline. “Some projects were affected by the COVID-19 pandemic while others have been delayed due to the contractors,” said Koirala, adding, “We set the new deadlines after consulting the concerned stakeholders.”

Meanwhile, construction of the Rani Jamara Kulariya Irrigation Project is set to be completed within the next three fiscal years. As per data provided by the project, 48 per cent of the total work was completed till the end of last fiscal year. This project aims to irrigate 38,300 hectares of land.

Likewise, Bheri Babai Multipurpose Project – a 48-megawatt hydropower project – is expected to be completed within the next two fiscal years. Moreover, the new deadline for the Sunkoshi Marin Irrigation project has been set for the end of fiscal year 2022/23.

The government has also set a deadline of five years to complete the Millennium Challenge Corporation (MCC)-funded transmission line and road improvement projects. The government will construct a 304-kilometer-long transmission line (Lapsiphedi-Ratmate-Damauli Butwal and Ratmate-Hetauda) by mobilizing the fund received under MCC.

Likewise, a 100-kilometer stretch of the East-West highway will also be improved with this fund.

Construction work of the 1,200-megawatt Budhigandaki Hydropower Project is set to complete within the next six years. However, the construction modality of the mega project is yet to be finalized. The then government led by Puspa Kamal Dahal handed over the project to China Gezhouba Group Corporation, however, the next government headed by Sher Bahadur Deuba had revoked the earlier decision.

The OPMCM has set a new deadline of fiscal 2022/23 for the 1,879-kilometer-long Mid-hill Highway. Likewise, the 1,792-kilometer-long Postal Highway is set to be completed within the same period of time. Similarly, construction of Kathmandu-Terai Fast Expressway is set to be completed in the next three years. Though, the government has set a new deadline to complete this project, construction of bridges along this expressway is yet to start.

The government had announced 17 projects as national projects in 2010 to expedite the construction work of mega projects. Seven projects were added to the list in the last 10 years but none of them have been completed till now. 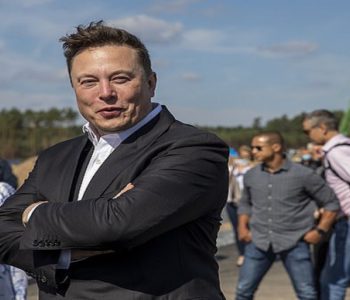 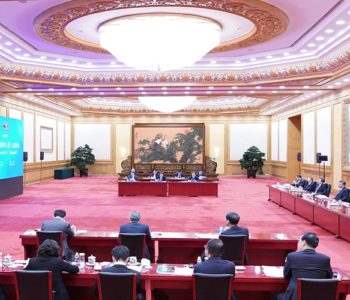 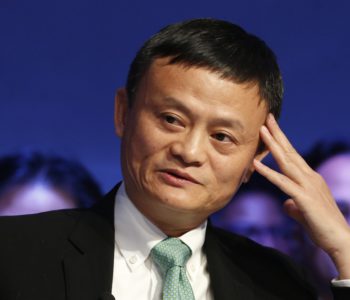 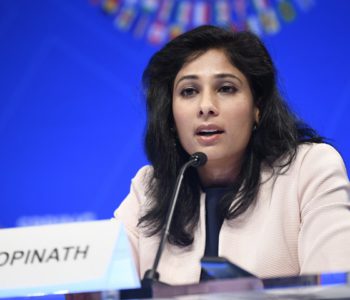 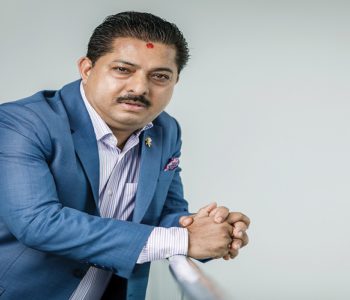 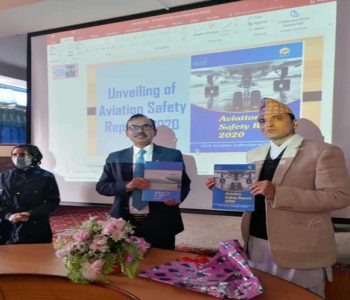 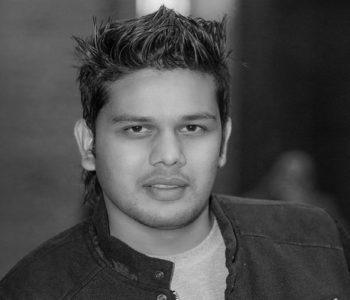 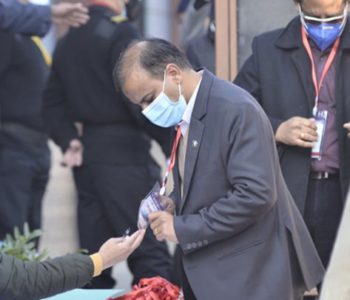