The 54th general assembly and election of the Federation of Nepalese Chambers of Commerce and Industry (FNCCI) has been scheduled for November 26, 27 and 28. According to the statute of the federation, the senior vice-president will automatically become the president, meaning that current Senior Vice-President, Shekhar Golchha, will automatically be the next president. As always, this year too there is interest and curiosity on who will be the new senior vice-president of the federation. This year eminent industrialists/businessmen, Chandra Prasad Dhakal and Kishore Pradhan, are in the race for the post of senior vice-president. Dhakal, who has 28 years of experience in the industrial sector, is confident of winning the election. Fiscal Nepal caught up with Pradhan to learn more about his preparations for the elections and is vision for the federation. Excerpts:

How is the preparation for election going on?

Preparations will continue until the entire election process is completed. Despite the pandemic, we are carrying out publicity activities by adopting health standards. The FNCCI itself is working on health protocol to conduct the election in a safe manner. I am busy visiting different industrialist friends across the country. They are my assets. They have been extending support to me and encouraging me to reach at the leadership position of the federation. In fact, one phase of publicity/campaign has been completed already. We are into the second phase of campaign.

How optimistic are you to get support from industrialists?

I filed my candidacy for senior vice-president post after being assured that friends across the country will extend me support to be elected for the post. Election is not won by promoting rumors and wealth. Voters have assured me that they will not let my 28 years of experience in the industrial sector go in waste. I have received assurances from them and I have full faith that they will vote me. There is no doubt that I will win the election. I am optimistic that all former presidents of FNCCI will also extend their support to me. I will support upcoming president Shekhar Golchha and his tenure.

Former FNCCI presidents are constantly urging for election through consensus. What is your point?

It is true that former presidents are urging to elect candidates through consensus over holding election and I respect their move and concern towards FNCCI and the election. In fact, it is good that if the FNCCI leadership is elected through consensus. This will help strengthen the FNCCI as an institution. I am open to everything. But who shall and has to step back is the crucial thing. Able and experienced candidate should move ahead while the other should step back. I will support any recommendation and decision of former presidents.

But few are saying that you will step back at the end. Is it true?

Such rumors are baseless and are not good for FNCCI. Competition in election should be healthy and professional. On what basis are they saying that I will step back? I request them not to promote fake information in the name of publicity and election campaign.

Earlier, there were allegations that the candidates ignored small entrepreneurs. What is your plan?

What will be your role to upscale the economy shattered by the COVID-19?

We have huge potential in the agriculture sector which has not been unleashed. Therefore, we are planning to boost the economy on the basis of agriculture and we are also coordinating with the government for this. The FNCCI led by Shekhar Golchha will prioritize to upscale the economy the economy through agriculture. It is high time to promote commercial agriculture system in the country. 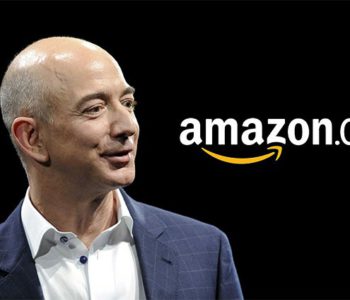 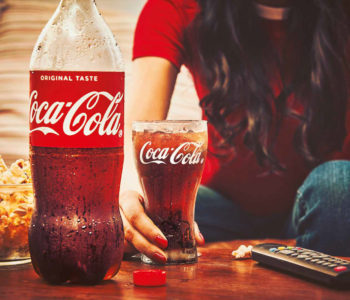 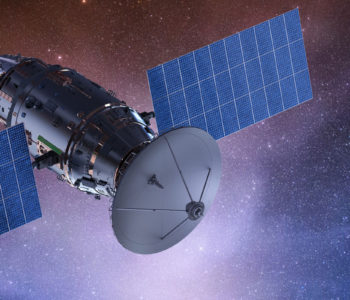 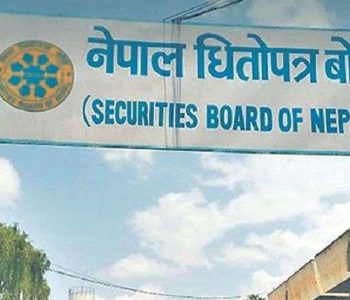 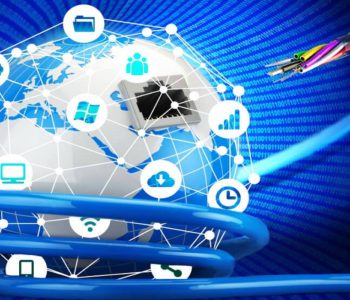