KATHMANDU: The International Monetary Fund (IMF) has projected Nepal’s economy to grow by 2.9 percent in the current fiscal year.

Releasing its World Economic Outlook (WEO) on Tuesday, the IMF revised its previous growth forecast for Nepal of 2.5 percent.

Nepal’s economy had grown by an average of 7.75 percent per year in the three-year period before the pandemic. 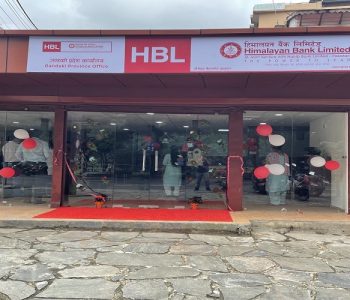