As per the quarterly reports for the third quarter (Q3) of the fiscal year 2077-78 published by banks, commercial banks have recorded net profit of Rs 50.74 billion.

Though commercial banks went through a lot in the past few months as they had to tackle piling liquidity during and in the aftermath of the pandemic, a result of increasing deposits and decreasing lending, they have recorded impressive profit.

Kumari Bank Limited (KBL) witnessed the highest spike in net profit in this quarter compared to the corresponding quarter of the previous fiscal year. The net profit of the bank stands at Rs. 1.8 arba which is 78.6% higher than the figure reported in the third quarter of the fiscal year 2076/77.

Meanwhile, the industry giant Nabil Bank Limited (NABIL) has reported the highest monetary amount of net profit this quarter. The net profit of the bank stands at Rs. 3.67 arba which is a 16.5% rise from its own net profit for the corresponding period of the previous fiscal year.

Five commercial banks have reported a fall in net profit when compared with the figure reported in the corresponding period of the previous fiscal year. 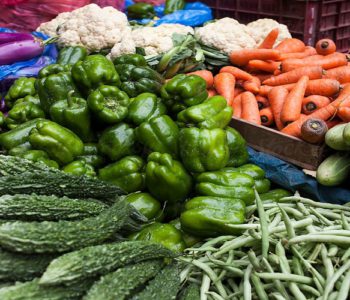 Revised interest rates: Banks give away up to 10 percent on fixed deposits 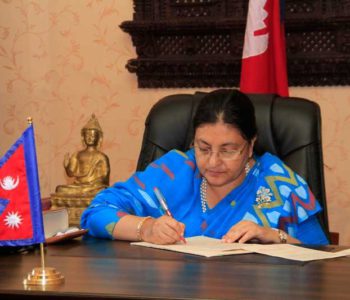