KATHMANDU: As cooking oil prices touch record high levels in India, the Indian edible oil industry has alleged that illegal import of palm and soyabean oils from Nepal into India has threatened the survival of the industry and farmers. In a letter written to the central government, Solvent Extractors Association (SEA) has claimed that palm oil and soyabean oil from other origins is being routed into India through Nepal to take advantage of zero duty imports from Nepal.

“What started as a trickle in the beginning has assumed alarming proportions and is now threatening the very survival of the vegetable oil refining industry in eastern and northern India but also resulting in huge revenue loss to the government of India. It destroys our markets and the very purpose of keeping high import duties on edible oils is getting negated,” the SEA letter said.

Goods exported to India by five Least Developed SAARC Countries are fully exempted from customs duty since November 2011. “Taking advantage of this exemption, import of palm oil and soybean oil started from Nepal and Bangladesh at zero duties in substantial quantities. Nepal has no production of soyabean and a very small capacity for crushing imported soybean,” alleged SEA.

The Association in its letter said that Nepal does not produce any palm oil. “The palmolein being imported from Nepal is from Indonesia and Malaysia origin and soybean oil is from South America origin, routed through Nepal or Bangladesh by flouting the Rules of Origin for getting the duty exemption for such imports. In fact, to check misuse of ‘Rules of Origin’, the Ministry of Finance had issued notification in August, 2020 imposing strict regulation. Still import of soybean oil entering into India at nil duty flouting the rules of origin,” the letter added. 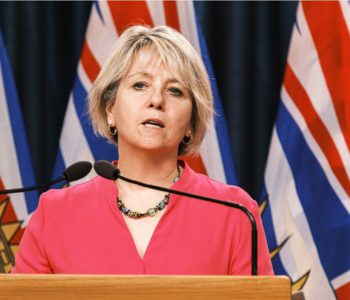 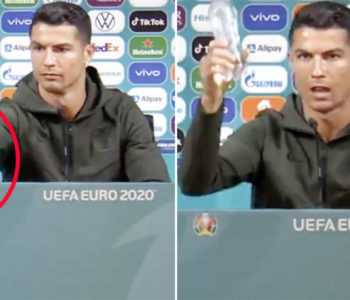 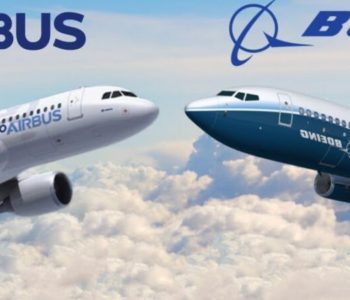 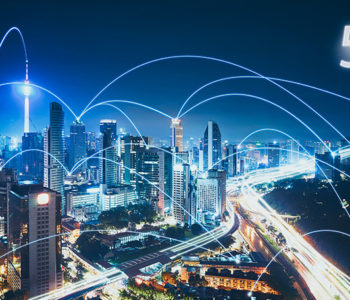 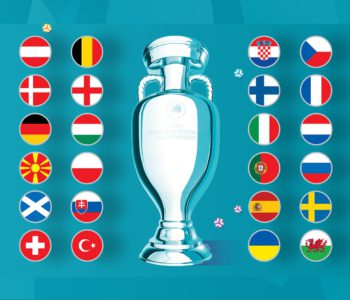 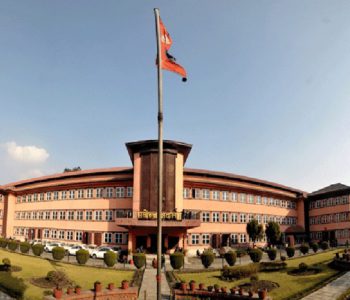