Issuing a press statement, the CNI appreciated the replacement budget citing that it has adopted a policy of transforming the economy based on imports and remittances into domestic production and internal income-oriented economy.

Finance Minister Sharma has unveiled a budget of Rs. 1,632.83 billion modifying the budget presented by the previous government through an ordinance on May 29.

The government has given priority to make the country’s economy productive through the replacement bill as the Confederation has launched ‘Make in Nepal – Swadeshi’ campaign for the industrialisation and development of productive economy of Nepal which is positive for economy, CNI said.

The provision of the budget to reduce trade deficit by preserving domestic products, identifying exportable and comparatively advantageous goods and increasing competitiveness has been positive.

The Confederation has welcomed the issue of giving necessary subsidy and encouragement to the industries that produce goods from raw materials to final production by participating in the domestic production campaign.

The Bill that aims to reduce multidimensional poverty, revive the economy, build a high rate of economic growth and make an inclusive and socialist-oriented economy has identified the private sector as a key agent to keep the economy afloat has been positive.

The Confederation said that the provision in the Bill to form a high-level facilitation committee to reduce the cost of industrial production and make it competitive in the international market would help in policy reform to reduce the cost of production in Nepal.
The Confederation is confident that the government’s announcement to make policy and legal arrangements to improve the business facilitation index will help in creating conducive business environment in Nepal.

As per the suggestion of the Confederation, the interest subsidy programme has been extended to small and medium enterprises, commercial agriculture, youth enterprises, women enterprises, people returning from foreign employment, Dalit community business development loan and other concessional loans without collateral, read the press statement.

The Confederation expressed its view that the announcement of adoption of Engineering, Procurement, Construction, Investment (EPCF) model to make public-private partnership more effective in infrastructure development would attract the private sector to mega infrastructure. 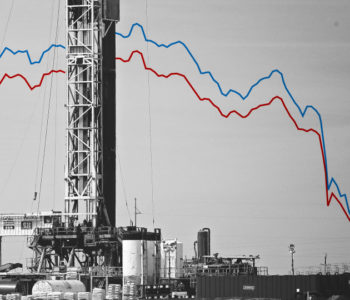 Use of black money has increased in the import-export trade: NRB