KATHMANDU: Royal Enfield has revealed special editions of the Interceptor and Continental GT 650 twins to mark the company’s 120th anniversary. The company’s first motorcycle was launched at the Stanley Cycle Show in London in November 1901. The special 120th Anniversary Editions of the 650 twins feature multiple cosmetic differences.

The bikes will be available in a limited production run of only 480 units, distributed as 120 units each for India, Europe, Americas and South-East Asia. While there are no mechanical differences, the bikes feature a black-chrome colour scheme and handcrafted brass tank badges that represent the brand’s 120-year journey.

Other changes include completely blacked-out components, with the engine, silencer and other elements finished in black. The limited edition Royal Enfield Interceptor and Continental GT 650 will be available in India via an online sale on December 6, 2021. Registrations for sale have already begun on the company’s website.

Royal Enfield has not revealed the prices for the bikes as yet but has said details for the sale process will be shared directly on registered email addresses. 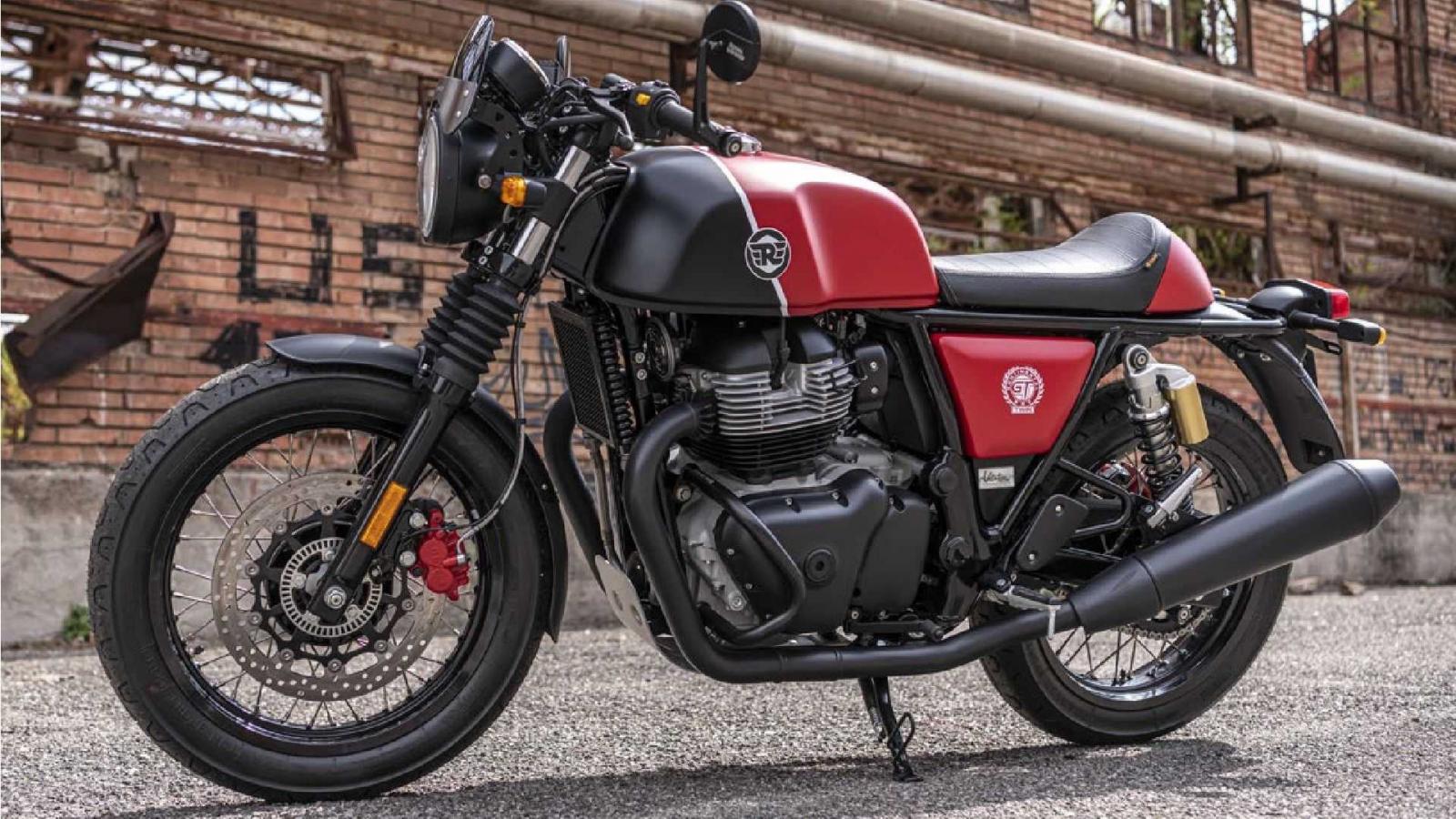