KATHMANDU: Public transport entrepreneurs have said they will roll out all kinds of public vehicles from September 17 stating that the government’ decision to allow only those public vehicles with more than 16 seats to resume services is irrational and unjust.

“There is no logic behind the government’s decision to allow only those vehicles with more than 16 seats to resume services and bar those with less seats,” said Bhimjwala Rai, president of Independent Transport Workers’ Association of Nepal. He added that it was an irrational and hastily taken decision as there are hundreds of drivers and helpers whose livelihoods depend on tempos and micro buses which have less than 16 seats.

“The government needs to correct its decision immediately and if it fails to revise its decision then we will roll out all types of vehicles including long-distance buses from September 17,” warned Rai.

Likewise,the Federation of Nepalese National Transport Entrepreneurs Association will also submit a proposal tothe Department of Transport Management tomorrow demanding a suitable environment to resume operation of all kinds of public vehicles across the country from September 17. Yogendranath Karmacharya, president of the federation, mentioned that the government’s decision to allow only vehicles with more than 16 seats to operate basically deprives others the opportunity to work for their livelihood.

The lockdown and prohibitory order have paralyzed all kinds of transport services in the country. The government has decided to continue with the prohibitory order with relaxations in some areas only from today. Under this new measure, public vehicles with seating capacity of more than 16 passengers are allowed to travel a distance of 250 km on an odd-even vehicle registration number basis.

“Operation of public vehicles was halted to contain the spread of the coronavirus and transport entrepreneurs have been following the government’s lockdown and prohibitory order since six months even if that means we had to stay hungry and lose our livelihoods,” said Karmacharya.

Moreover, Karmacharya mentioned that there is uncertainty regarding till when transport entrepreneurs will have to suffer due to the lockdown and prohibitory order. “There are debts to be paid and there is no earning at all but there has been no relief packages introduced for us,” he lamented. He added that the government has not thought about any other alternative other than imposing lockdowns and prohibitory orders.

“We have now reached a stage where we cannot just keep following the government’s orders. We too have mouths to feed, hence the government should think of creating a suitable environment for us to resume our services,” he said. “We are ready to follow all the necessary safety measures.”

At present, there are 714 Safa tempos in operation in Kathmandu and Lalipur districts and there are around 550 women driving these vehicles to sustain their families. In fact, they are the sole bread winners of their families. Therefore, the government’s decision to allow operation of vehicles with more than 16 seats only affects so many families, said Karmacharya.

“We are not asking the government to hike the public transportation fares. We just want an appropriate environment to work so that we can feed our families,” he added. 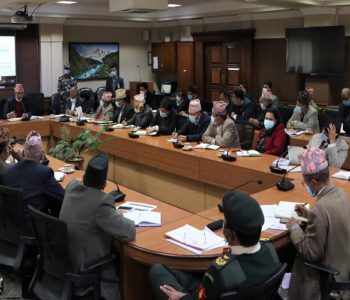 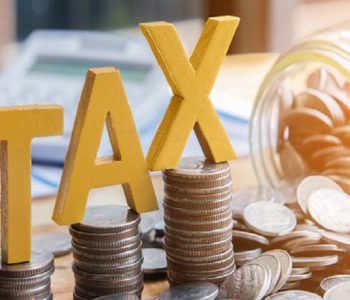 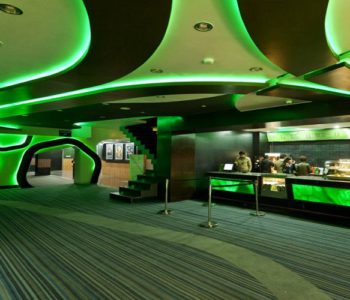 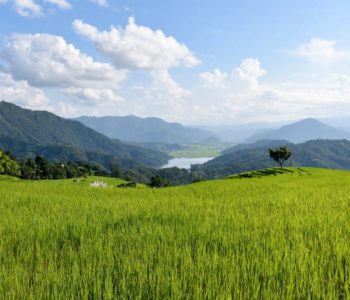