KATHMANDU: India has authorized its cargo train operators to utilize the Indian Railways network to carry all Nepal-bound containers, whether bilateral freight between Indian and Nepal or third country freight from ports of Indian to Nepal.

As a part of first consignment to Nepal after this decision, Chennai division loaded 125 cars for Nepal today from Singa Perumal Koil Station in Chennai.

According to the Railway Ministry of India, this liberalization will enable market forces to come up in the rail freight segment in Nepal. This is likely to increase efficiency as well as cost-competitiveness, eventually benefiting the Nepalese consumer, it stated. These operators of cargo trains include operators of public and private container trains, special freight trains, automobile freight trains, or any other operator authorized by the national transporter.

The move came into effect from 9 July 2021 following the formal exchange of Note Verbales as well as signed copies of the Letter of Exchange between India and Nepal officials.

Following this Letter of Exchange, all kinds of cargoes in all categories of wagons that can transport goods within the country on the Indian Railways network can also carry freight to and from Nepal. The move is expected to reduce transportation costs for automobiles as well as certain other products whose carriage takes place in special wagons.

Also, wagons that are owned by Nepal Railway Company will be authorized to carry Nepal-bound goods (inbound as well as outbound on the routes of Kolkata/Haldia to Biratnagar/Birganj) over the rail network of India as per Indian Railways standards and procedures.

This LoE’s signing, according to the ministry, marks another milestone in India’s efforts to boost regional connectivity under the “Neighbourhood First” policy. The ministry further said the current Letter of Exchange has been finalized as well as signed on 28 June 2021 by the Nepal Government, which was acknowledged by India’s Railway Ministry by signing the LoE on 29 June 2021. 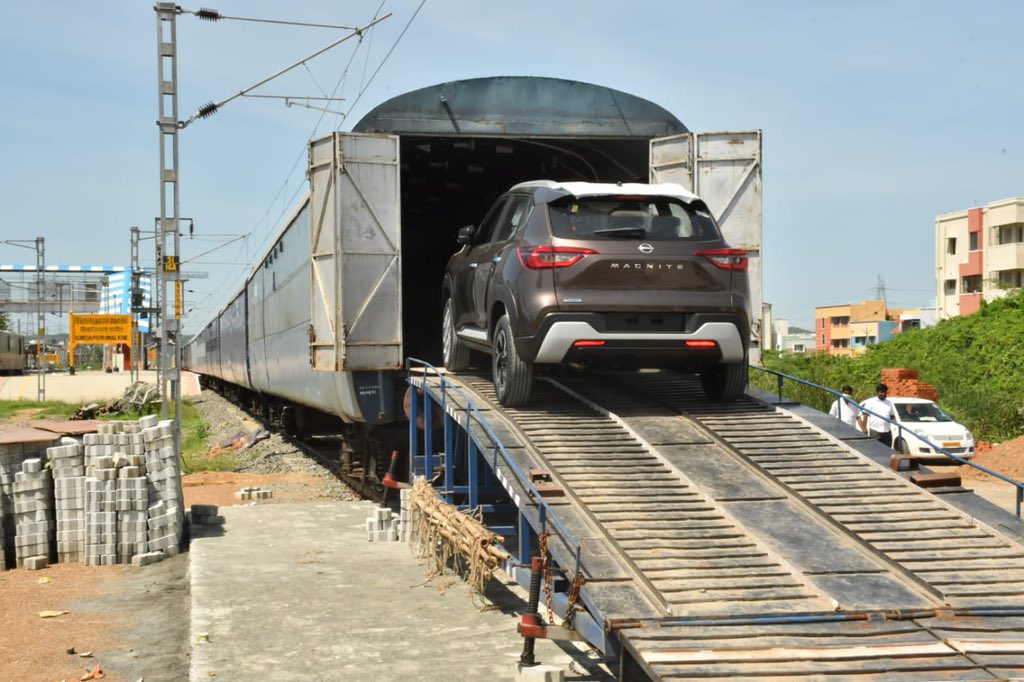 Sixty-thousands goats being supplied to Kathmandu Valley for Dashain