Sudhir Parajuli, chairman of Internet Service Providers Association of Nepal (ISPAN) informed that they have decided to increase price of internet services. “We have decided to increase internet price accordingly after NEA raised electricity pole rental fee by Rs 500. Internet price has been raised by Rs 150 in urban areas and Rs 300 per month in rural areas,” he said.

NEA had earlier charged Rs 250 per pole. But last year, NEA had decided to increase such rental fee to internet service providers to Rs 750 per pole.

A few days ago, NEA had issued a notice in the name of the ISPAN and internet entrepreneurs to come for renewal by paying the prescribed rental fee by October 1.

Parajuli informed that the ISPAN has submitted the increased fare rate to the Nepal Telecommunications Authority (NTA). “Once NTA approves the new rate, we will start charging customers accordingly,” said Parajuli. 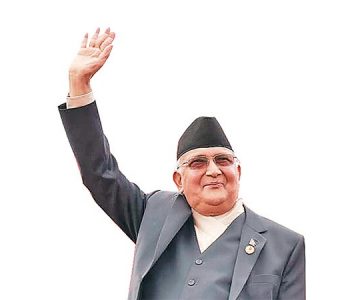 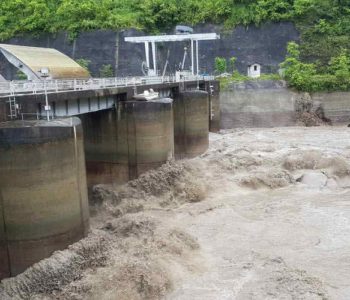